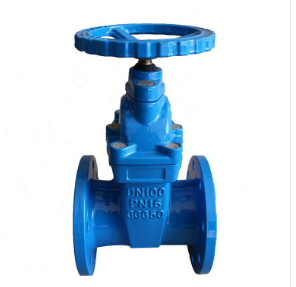 Our company has Cast Iron Gate Valve on sale, welcome to contact us.

Next: What are the General Requirements for Resilient Seated Gate Valves?