The Difference Between Centerline Butterfly And Eccentric Butterfly Valve

Midline (concentric) The structural characteristics of the midline

The disadvantage is that the gate and the valve seat are always in a state of squeezing and scratching, large resistance distance, and fast wear. In order to overcome squeezing, scratching, and to ensure the sealing performance, the valve seat is basically made of elastic materials such as rubber, but the sealing material is also limited by temperature in use, which is why people traditionally think that it is not resistant to high temperatures.

Applicable to the pipelines of petroleum, chemical, food, medicine, paper, water and electricity, ships, water supply, drainage, smelting and energy, etc., and can be used in a variety of corrosive and non-corrosive gas, liquid, semi-fluid and solid powder pipelines and containers The above is used for regulating and intercepting equipment. 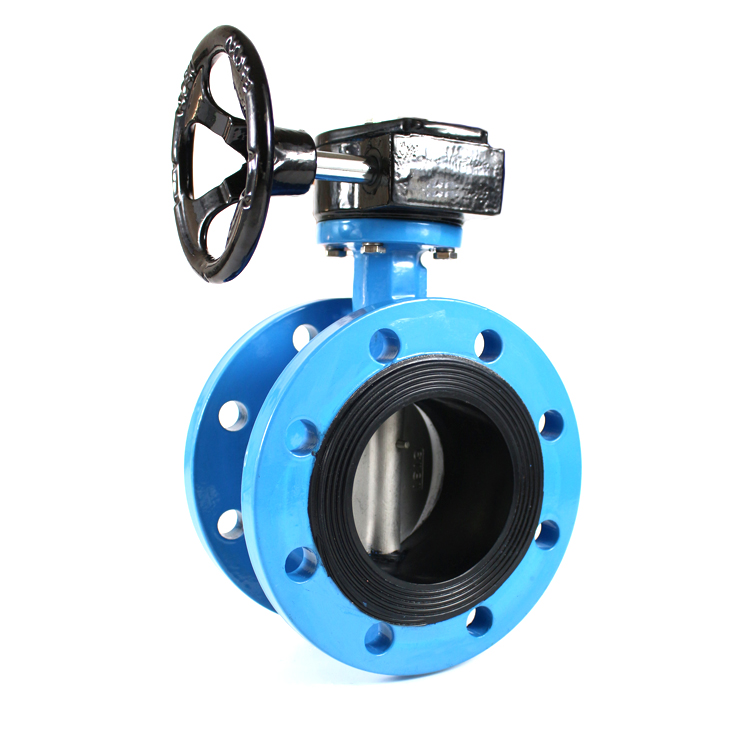 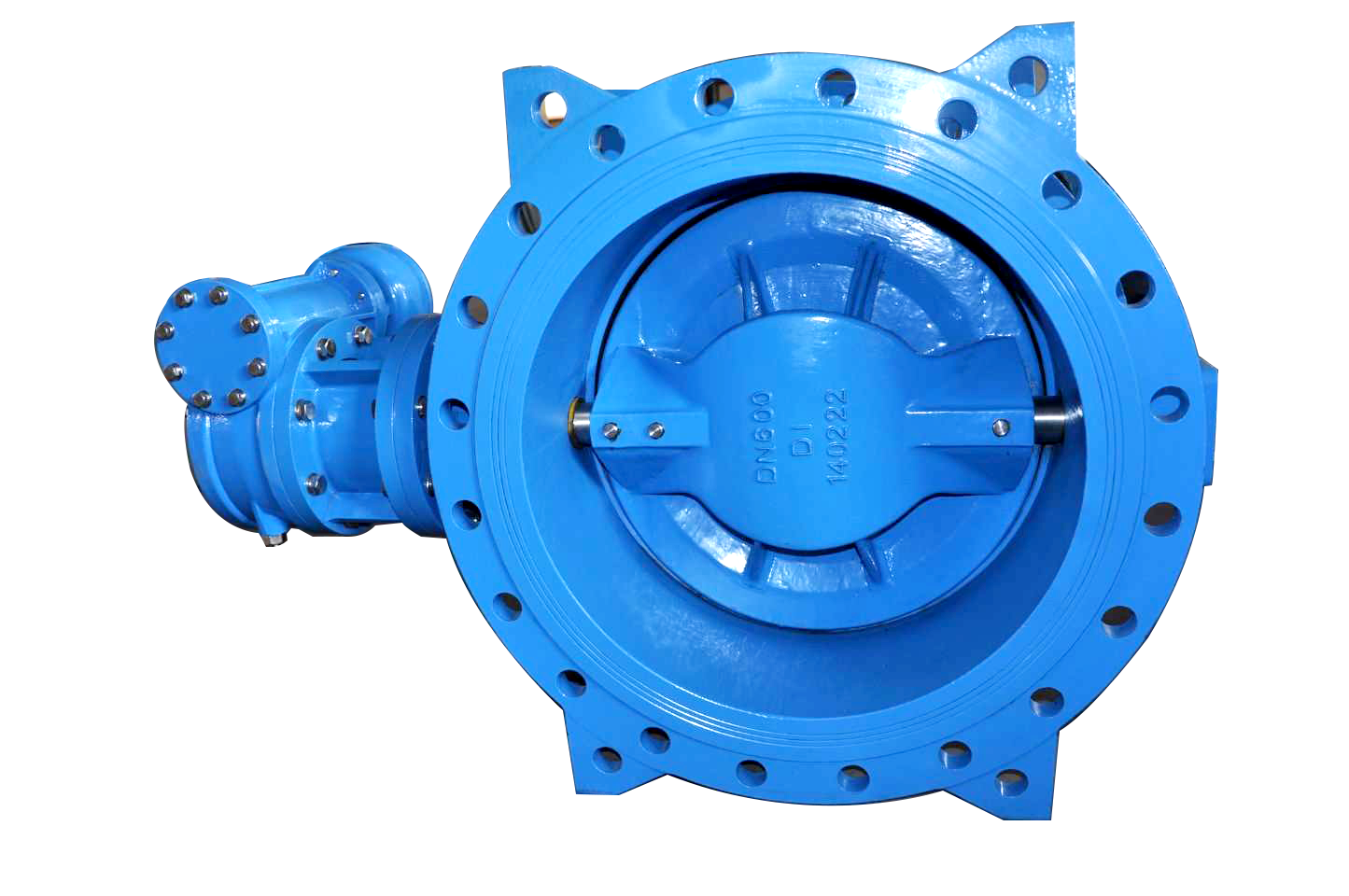 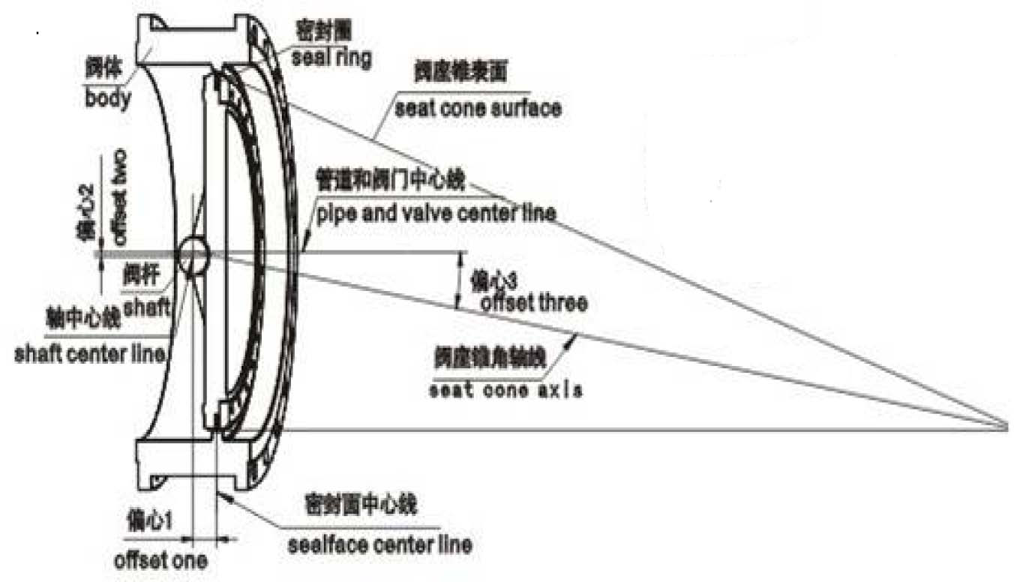 Triple eccentricity To withstand high temperatures, hard seals must be used, but the leakage rate is high; for zero leakage, soft seals must be used, but they are not resistant to high temperatures. In order to overcome the contradiction of double eccentricity, a third eccentricity was carried out. Its structural feature is that while the double eccentric valve stem axis position is eccentric, the conical axis of the gate sealing surface is skewed to the cylinder axis of the body, that is to say, after the third eccentricity, the sealing section of the gate is not Furthermore, it is a true circle, but an ellipse, and the shape of the sealing surface is therefore asymmetric, one side is inclined to the center line of the body, and the other side is parallel to the center line of the body. The highest advantage of this third eccentricity is that it fundamentally changes the sealing structure. It is no longer a positional seal, but a torsion seal, that is, it does not rely on the elastic deformation of the valve seat, but completely relies on the contact surface pressure of the valve seat to achieve the seal. Therefore, the problem of zero leakage of the metal valve seat is solved in one fell swoop, and because the contact surface pressure is proportional to the medium pressure, the high pressure and high temperature resistance is also solved. 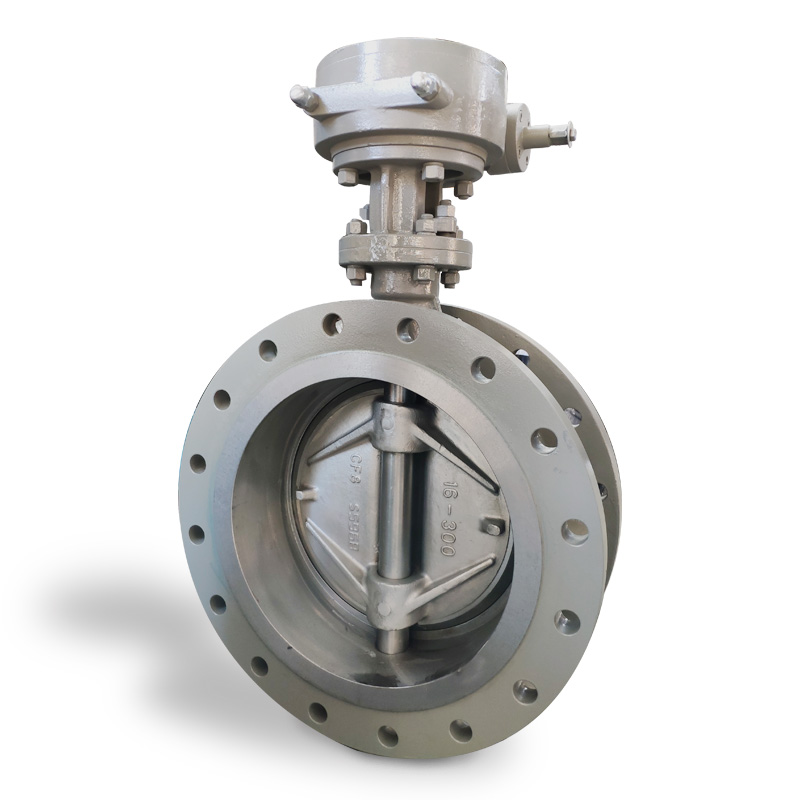 Previous: What is the Differences Among Ball Valve, Globe Valve and Gate Valve?

Next: Structural Features and Advantages of Electric Butterfly Valves