The flange butterfly valve is compact and lightweight, easy to disassemble and repair, and can be installed in any position. The structure of the flange butterfly valve is simple and compact, with small operating torque and rapid opening at 90°swing. The flow characteristics tend to be straight and the adjustment performance is good. The connection between the butterfly plate and valve stem adopts a pinless structure, which overcomes the possible internal leakage point. The outer circle of the butterfly plate adopts a spherical shape, which improves the sealing performance and prolongs the service life of the valve and still keeps zero leakage for more than 50,000 times with pressure opening and closing. The seal can be replaced and the seal is reliable to achieve a two-way seal. The butterfly plate can be sprayed with a coating such as nylon or PTFE according to user requirements. The valve can be designed as a flange connection and butt-clamp connection. The driving method can be manual, electric or pneumatic. 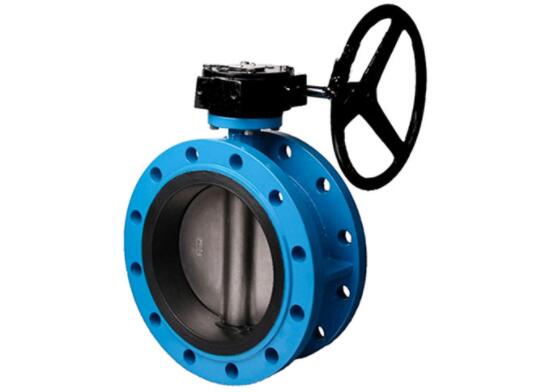 Adopting the concept of self-sealing design

The valve flap seal is directly embedded in the valve flap with rubber in the shape of serrated, without the use of a pressure ring or bolts fixed, thus avoiding the uneven force on the seal caused by the use of traditional bolt pressure plate type seal, so that the bolt falls off and the seal is damaged prematurely. The seal ring in the opposite direction under the action of the working pressure, resulting in self-sealing force, so that the seal pressure increases, the seal ring pressed seat, the greater the working pressure in the opposite direction, the greater the self-sealing force, so that the seal ring and the valve seat combined closely, to achieve the effect of two-way sealing. 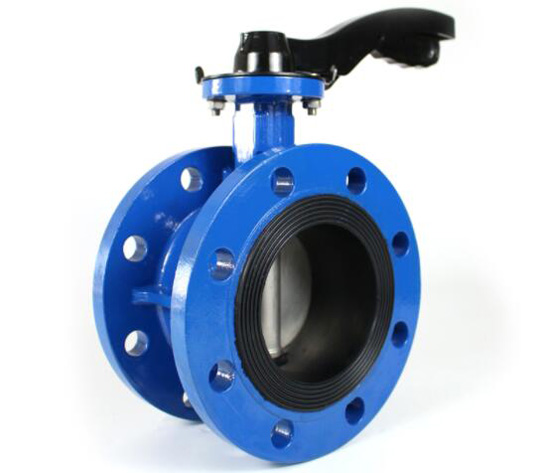 Good rigidity of valve flap, not easy to deformation

The flange butterfly valve DN300 or above has a double flat truss flow structure with small flow resistance and good rigidity, which is not easily deformed under the working pressure in the opposite direction, so that the sealing ring will not be separated from the best sealing point of the valve seat with the deformation of the valve flap, thus ensuring the sealing effect of the sealing ring.

Previous: How to Fix a Leaking Butterfly Valve?

Next: Ways to Extend the Service Life of Industrial Valves