Most common valve types and applications

Valves come in numerous sizes and configurations and are used in thousands of applications across various industries. Likewise, there are various types of valves used in piping systems. These valves vary by operating mechanism/principle, function and design.

Most common valve types and applications

Gate valves are linearly operated valves that contain barriers referred to as gates. The gates are raised and lowered to open and close the valve, respectively. Gate valves are designed to be completely open or completely closed and are not suitable for flow regulation. 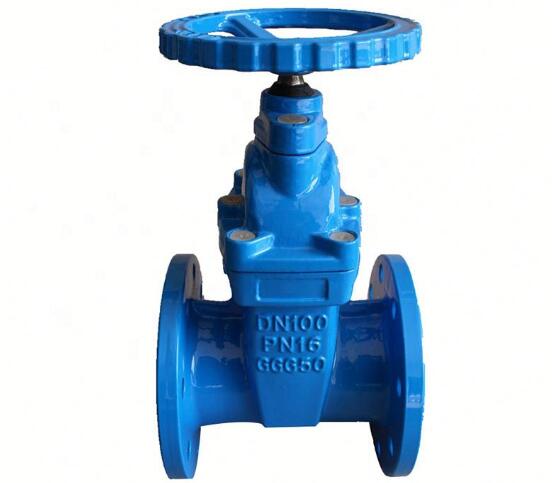 Globe valves consist of a globe-shaped disc that blocks flow by closing against an orifice. The globe is raised and lowered by an outside stem and yoke, otherwise known as OS&Y. Unlike gate valves, globe valves can be used to regulate flow as they can be partially opened and partially closed.

Ball valves are quarter-turn valves that can be used for flow stoppage or flow modulation. They contain a horizontally hollowed-out sphere sitting tightly in the middle of the valve. When the valve is open, the hollow side aligns with the flow. The valve can also be placed in a partially open/closed position. Ball valves work well in high-pressure applications.

Butterfly valves contain a flat disk/flap that swivels sideways to allow, block or regulate flow. These valves are often used in power plants and wastewater plants as shut off or regulating valves. While they are cheaper and smaller than ball valves, they are not good for high-pressure applications.

Check valves allow the flow of media in one direction while preventing flow in the opposite direction. These valves typically have an inlet and an outlet port and operate using differential pressure. They are used to prevent reverse flow — a problematic phenomenon that can occur in piping systems, in which media flows in the wrong direction. This phenomenon can have profound implications such as problematic flow, contamination of the flowing media and damage to the piping system. There are various types of check valves, best suited to different applications.

In plug valves, cylindrical or conical plugs are used to control flow. The plug has a horizontal hole through which the media flows. To open the valve, the plug is rotated sideways to align the hole to the flow. Plug valves can commonly be found in radiators, heaters and air systems.

Valves are used in numerous applications across various industries. The media, setup, working environment and overall requirements in these applications vary, and so a single type of valve cannot be suitable for all applications. Factors that should be considered when selecting a valve based on construction are pressure requirement, connection type, installation orientation, flow volume, flow direction, required level of control, accessibility and type of media.

Each of the valve types is best suited for particular applications. In addition to the requirements of the intended application, the following valve characteristics need to be critically evaluated before a valve design is selected: dimension and connection type, pressure drop, allowable leakage and coefficient of flow.

Next: How Ball Valves Work?