When are knife gate valves used?

What is a knife gate valve?

Knife gate valves are designed primarily for on/off and isolation service in systems with high suspended solids content. Knife gate valves are particularly suitable for handling slurry, viscous, corrosive and abrasive media. These valves have minimal pressure drop in the fully open position, they are easy to start, they have a relatively low weight and are cost effective. 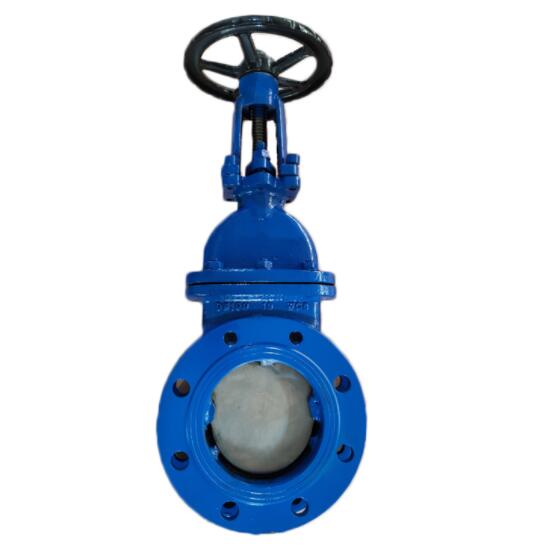 When are knife gate valves used?

Knife gate valves are commonly used in mining, power plants and in the paper, chemical and food industries. Knife gate valves have the advantage of being very compact due to the linear movement of the closing flap (the plate that stops the flow of fluid in the closed position). The knife gate valve is primarily a globe valve, although it can also be used as a control valve when the flapper valve is in the partially open position.

However, closing and opening times can be long and periodic maintenance is also required to correct wear problems between the flapper valve and the seals.

What is the difference between a knife gate valve and a gate valve?

Wedge gate and knife gate valves are primarily designed for on/off service where the valve is fully open or fully closed. Both are not recommended for regulating flow because cavitation can eventually damage the valve seat and body as the fluid pushes the partially closed gate to vibrate. In addition, both valve types are designed to open and close slowly to reduce the risk of water hammer.

Both types can be used in applications involving

Next: Some Tips You Need to Know about Valve